_A Journal of Insomnia – Process Documents 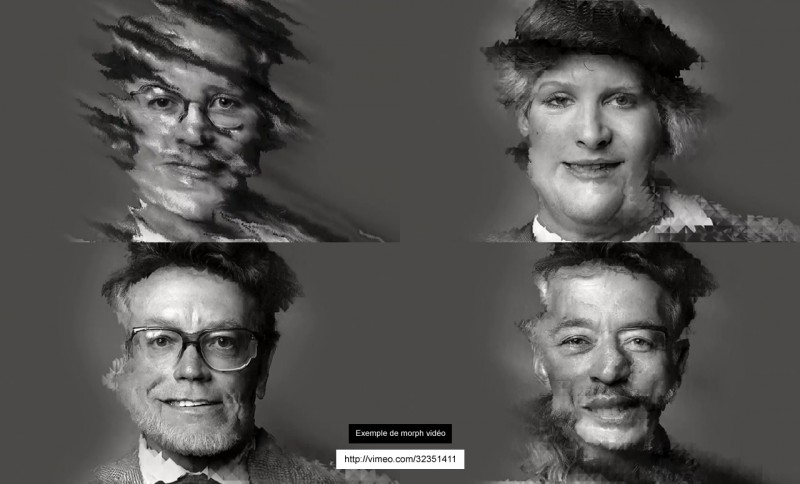 This video distortion effect inspired the look of the second phase of A Journal of Insomnia. The team originally planned to select 4 insomniacs out of user-generated content submitted during the first phase and feature those characters on the homepage. They received 3,000 pieces of user-generated content but the 4 users were not actually selected from the UGC platform. They hired someone to research and do a casting. 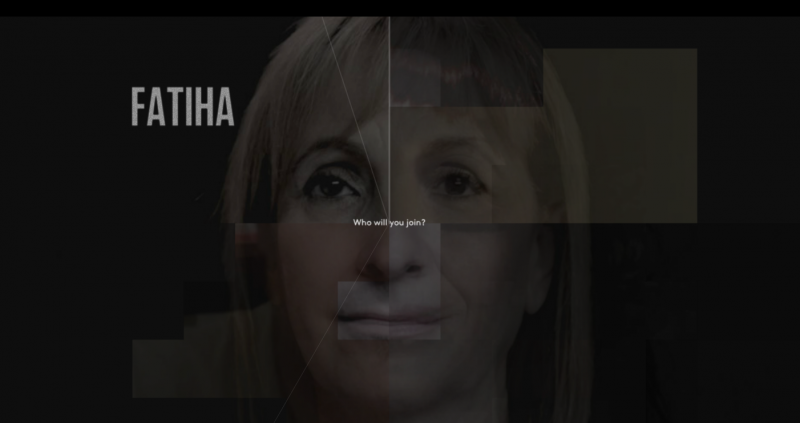 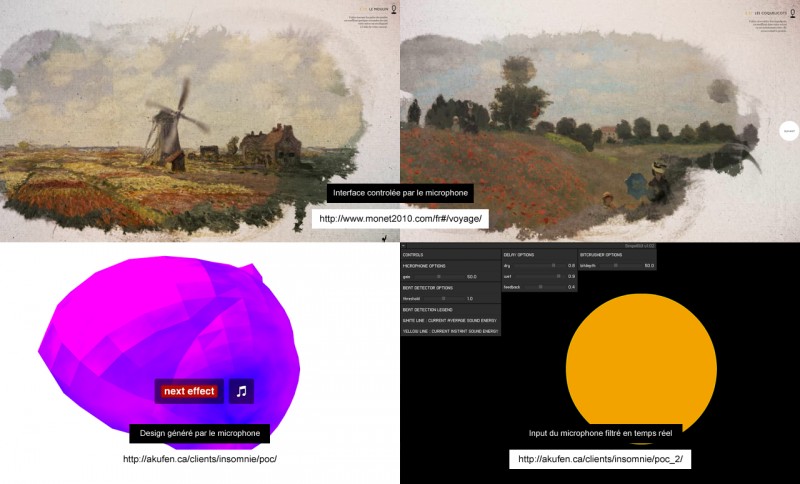 These Monet images inspired the amorphous shape used to represent the voice of the project, which speaks directly to the user. The shape changes in response to the waveforms of the narrator’s voice. 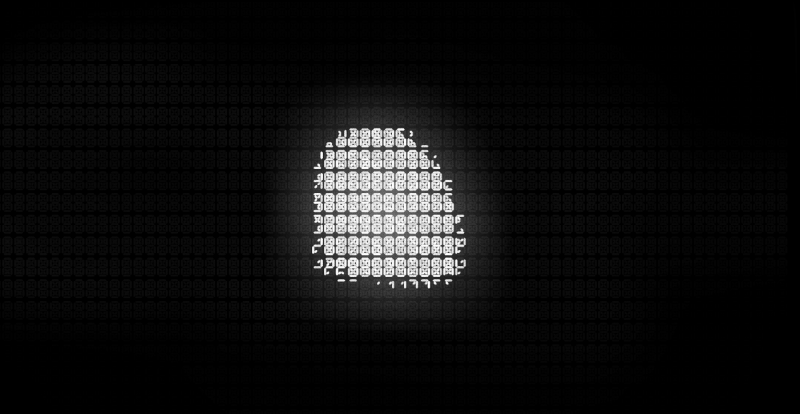 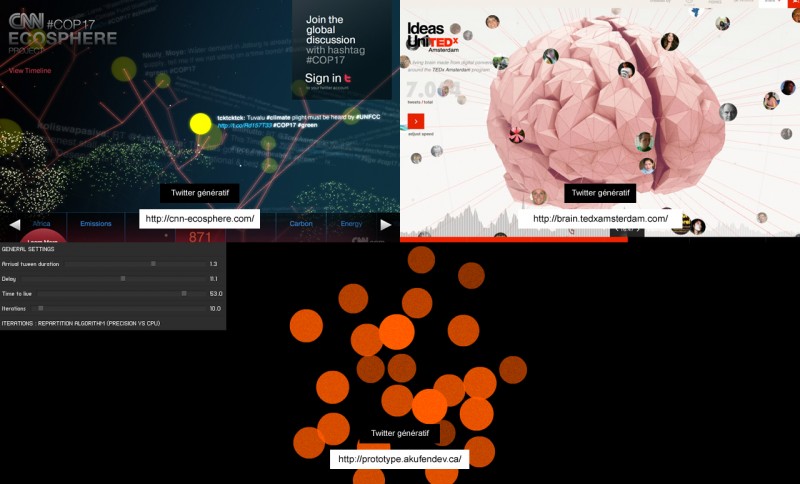 These sites from CNN and TED, which feature live dynamic content, inspired the design for a live Twitter feed of the hashtags #insomnia and #insomnie during the first phase of the project. Each incoming tweet made a sound, bringing together the visual design and sound design. This element of the project represented the idea that, as editorial manager Valerie Darveau put it, “the internet is never sleeping.” 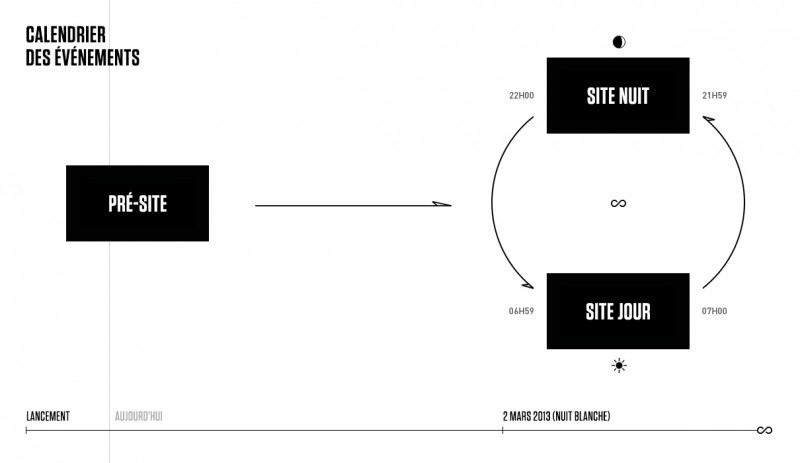 This userflow is actually the one for the second phase, or site II as we call it, where users would make their appointment and discover the 4 characters + all the UGC collected during the first phase. This images outline the user experience for the first phase of the site, which was meant to gather user-generated content for the second phase. One of the first major decisions was to create “daytime” and “nighttime” versions of the project. During the day, users were asked to make an appointment and return at night to access content and share video, text or drawings related to their own experiences of insomnia.

This document explains the concept behind A Journal of Insomnia and the strategy for encouraging the participation of users. It was used primarily for internal communications at the National Film Board, helping clarify the goals of the project for marketing and other departments.

A Journal of Insomnia