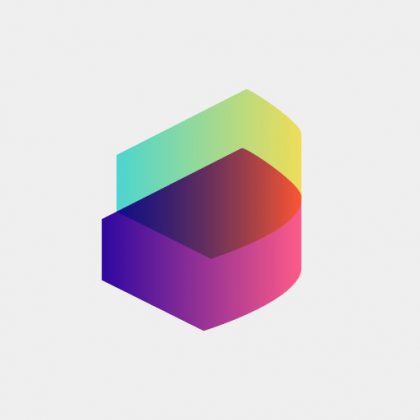 Depthkit is a software toolset for Windows PC that supports volumetric video capture for use in XR experiences. When used together with a depth-sensing camera, Depthkit allows the real-time recording of full motion video and depth (also called RGBD or 2.5D Volumentric Video). These 3D models then can be plugged into other post-production workflows, to create interactive VR/AR experiences and enhancements to traditional video projects.

Depthkit adds to the body of tools that enable volumetric video capture, such as photogrammetry, LiDAR scanning, and traditional 3D computer graphics. Instead of creating static 3D scans and models of scenes or objects, Depthkit takes a stream of 30 independent 3D scans per second to enable real-time motion capture in 3D. Depthkit captures can be integrated into game engines and rendered environments, such as Unity or WebGL. While optimized for Unity, Depthkit also supports playback on web browsers with the Depthkit.js Web Player or Vimeo Depth Player integration.