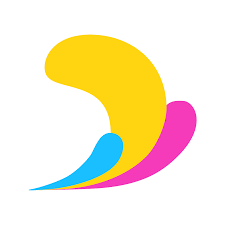 Oculus Quill is a VR illustration and animation tool that allows users to paint in 3D layers.

Quill is a VR illustration and animation tool, built for Microsoft Windows and Oculus headsets. The software handles complex multi-layer hierarchies and frame-by-frame animation, and allows VR artists to integrate this tool into their production pipelines in other digital illustration software and game engines. Quill uses 6DoF motion controllers to capture 3D brushstrokes, which can then be animated by using keyframes.

Quill is primarily used for artists to create illustrations, animations, and virtual experiences, but can also be used for visualizations, concept design, set design, and more functions in various stages of production. Notably, Dear Angelica is an Emmy-nominated VR story fully painted in Quill in 2017.