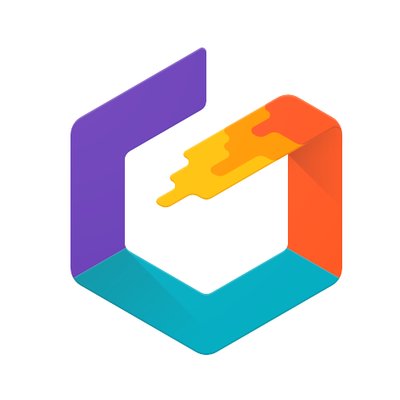 Tilt Brush by Google is a simple, easily augmentable tool for 3D painting in cross-platform VR.

Tilt Brush is an application for 3D painting, built for VR systems such as Vive and Oculus. To use the app, users don a VR headset and operate hand-held controllers to paint virtual objects with their body gestures. Tilt Brush creates an immersive, room-scale space from which users can draw life-sized, 3D figures using varied materials on the palette of tools ranging from Wet Paint to Fire. The interface is extendable with open-source libraries of additional materials, artistic tools, and interactive audio. The application plugs into the Unity Asset Store, simplifying the export process. Other features include changing the environments, such as celestial space or a plain white canvas as well as selecting ambient sound effects to accompany each brushstroke.

Tilt Brush was first released in 2015, but Google continues to update its features; recently, they developed a multiplayer mode and a Unity integration that allows drawings to become animated. As Google puts it, “your room is your canvas” and “your palette is your imagination.”