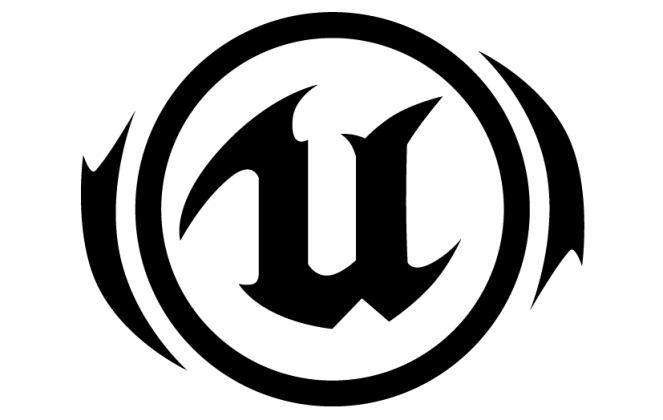 Unreal Engine is a powerful development suite for highly graphical, photorealistic, and dynamic VR and games.

Unreal Engine is a game engine and development suite for cross-platform games and VR and AR production. With features such as real-time photorealistic rendering, a strong multiplayer framework, an extensive materials editor and animation suite, as well as robust VR development support, Unreal is the preferred tool in creating highly graphical and photorealistic interactive experiences.

In earlier iterations, UnrealScript was used as the native, object-oriented scripting language, which has since 2012 been replaced with C++ source code and Python scripting. Developers can use the Blueprints Visual Scripting system in Unreal Engine or C++ to create their own scripts to create gameplay elements from within the Unreal Editor. Environments can be painted, blended, and integrated with mesh objects using Unreal’s suite of materials. Assets and full development builds can also be downloaded from Unreal Engine’s marketplace.