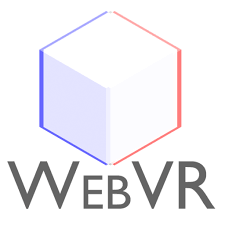 WebVR opens up the possibility of experiencing VR content on all devices by using a web browser.

WebVR is an experimental Javascript API (application programming interface) that enables the user to experience virtual reality on a web browser by supporting VR devices such as Google cardboard, Oculus Rift, Samsung Gear VR and HTC Vive. It functions in common browsers like Mozilla Firefox and Google Chrome with no downloads or installs required.

This tool allows VR creators to build projects supported by the web, increasing the accessibility of this technology that can be applied to almost anything, from visualizing abstract math concepts in VR, experiencing a live digital feed of forest imagery, exploring data analysis, to telling an interactive abstract story about finding love.

The new WebVR version 2.0 is being developed by a team of members from Mozilla, Google, Microsoft, among others and is still in early stages. But the existing version is available and works with frameworks such as A-Frame, React VR, Vizor, and Primrose.