Get your hands dirty with these easy-to-use AI tools.

Deep learning is about to become a part of every developer and interactive storyteller’s tool box. It’s not just for Machine Learning experts anymore. This playlist is a compilation of software that aims to make complicated problems accessible to anyone with basic python scripting abilities. With any of the suggestions below, it is possible to explore complex ideas and building blocks of deep learning and machine learning technology.

In order to create impactful and critical experiences in the era of cognitive computing, it is our responsibility to uncover the hidden layers of this hardwired field. We can inspect training sets and reveal that AI models are shaping our everyday lives. This will lead not only to a better understanding of how we communicate with machines, but will diversify the voices that manufacture our reality.*

*If you do create your own app and intelligent platform, make sure to check for your blind spots and biases, inspired by The Algorithmic Justice League project. 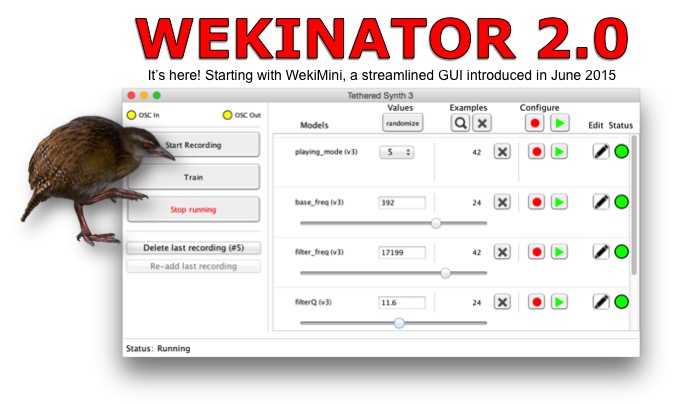 A free and open source software that allows you to build interactive systems based on human actions and gestures, instead of programming code. It is a listening software that recognizes movements and composes visual and audio outputs, using regression, classification and other supervised analysis models. Wekinator operates like a switchboard – it lives between different sources of input and output that use the open sound control protocol, making it easier to create complex relationships between someone’s movements and sounds in creative, independent and nonlinear way.

TensorFlow is an open source software library for building models and training infrastructures using a front-end application. It provides a straightforward way for users to train computers to perform complex tasks by feeding them large amounts of data. This software comes with the ability to implement and integrate ML models and simulated “deep learning” neural networks. It also has a “playground area” for interactive learning about how neural networks work. Even though TensorFlow supports low-level programming interfaces with graphic visualizations abilities, you need to have the basic Python or C++ programming knowledge in order to inspect and tweak your model and training sets. But once you dive in, you’ll discover that this software can read from any Python generator and complex network with a direct and accessible approach. Examples of creative projects made with TensorFlow can be found here. 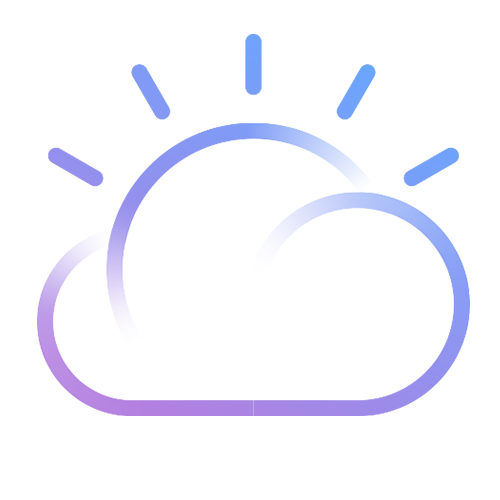 IBM Cloud (previously Bluemix) is an open source implementation of IBM Watson’s Open Cloud Architecture services. Its technology can analyze high-level concepts of abstraction and data which are not directly referenced in the input. Even with basic programming knowledge of Python and C++ you can access their data, train sets and build complex cognitive computing models through a variety of APIs and create an application. Their services include Personality Insights, Natural Language Understanding, Visual Recognition and offer several customization capabilities. Examples of creative projects made with their support can be explored here.

Scikit-Learn is an open source Python library that is relatively accessible, simple and efficient. The library is focused on modeling, analyzing and processing data. It provides plenty of documentation and examples for getting started. The strengths of Scikit-Learn lie in its interface and efficient implementations of a large nonlinear numbers of machine learning algorithms in data visualization and inference-making. 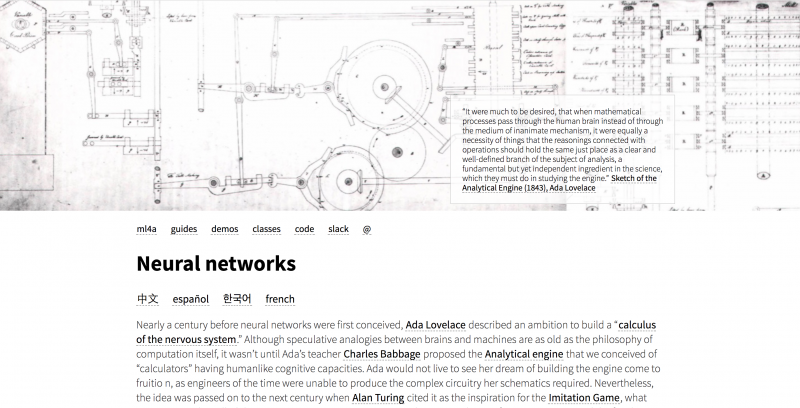 This is not a tool or software but a free book about machine learning for artists. It includes a collection of effective resources and ideas that aim to make ML more accessible and feasible for the public. ML4A is an initiative by Gene Kogan, an artist and a programmer who collaborates with numerous open-source software projects. 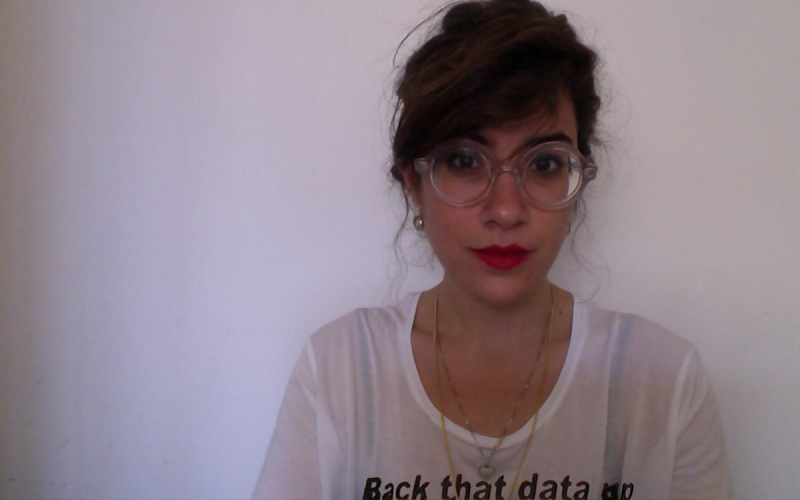 Shirin Anlen is an interactive creator and experience designer working at the intersection of technology, exploratory arts and social fabrics. She experiments with how new technology can augment human perception and enrich future narratives. Her work has exhibited internationally at venues including IDFA DocLab, Next Festival de Cannes, SIGGRAPH, HeK- House of Electronic Basel, Museum of Moscow and the Israeli Center of Digital Art.

In 2015, Shirin founded and directed the first interactive and VR storytelling festival in Israel, Steamer Salon. Recently, she co-founded Raycaster, an experience design studio, under the Museum Technology track supported by the Knight Foundation at NEW INC program. She holds a MFA in cinema and television from Steve Tisch School, Tel Aviv University where she debuted her first full length webVR interactive documentary, Tzina: symphony of longing. At MIT Open Documentary Lab, she researches the possibility of mental disorder in artificial intelligence. 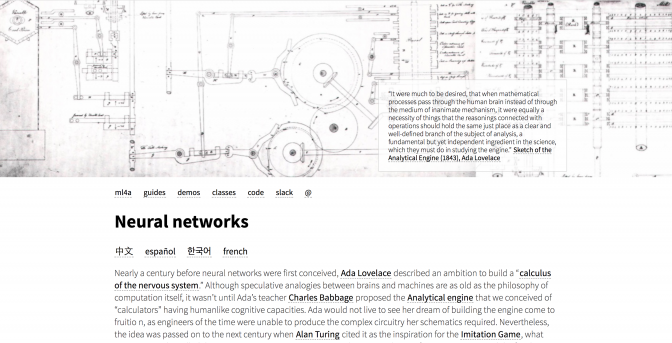 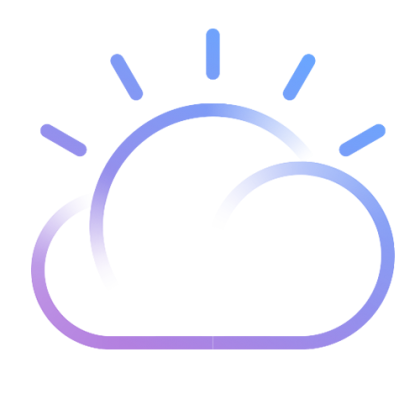